MAP
HALF
FULL
CLOSE
ALL

Bart den Ouden became a diving professional in 2001 and has been teaching ever since. In 2006 he became an EFR Instructor Trainer, a TDI Instructor Trainer in 2007 and a PADI Course Director in March 2008. He is also allowed to offer Workplace Accredited Training, is a Diver Medical Technician, and has earned degrees in teaching and training. Bart also works as a safety diver for the film industry and has worked on projects like ‘The Hitman’s Bodyguard’.

Bart is an Open and Closed Circuit Advanced Trimix Instructor Trainer with around 3,000 dives over 20 years of diving.

He is a private security professional of 20 years, focusing on providing safety and security for many clients, ranging from retailers to big public events. Since 2009 he is also one of the examiners for the security industry’s exam board in The Netherlands. He is a Certified Protection Professional™️, a Professional Certified Investigator™️ , and a Certified Anti-Terrorism Officer™️.

Other quirky bits about him: his first bartending job was behind his grandparent’s bar at the age of 4 and he has opened up, owned and successfully run bar-restaurants and a club in the Netherlands and in Australia. He also worked as a DJ for many years, both in The Netherlands and abroad.

Bart strongly believes that training is paid for but certification is earned. He has always felt ‘something’ was missing in most of the training programs. That is why he has been a keen supporter of the Human Factors in Diving course and why he was happy to have been selected to become a Human Diver Instructor.

Bart is based in The Netherlands and very happy to travel where ever you may need him to go.

If you’re interested in quality training, just send him a message. 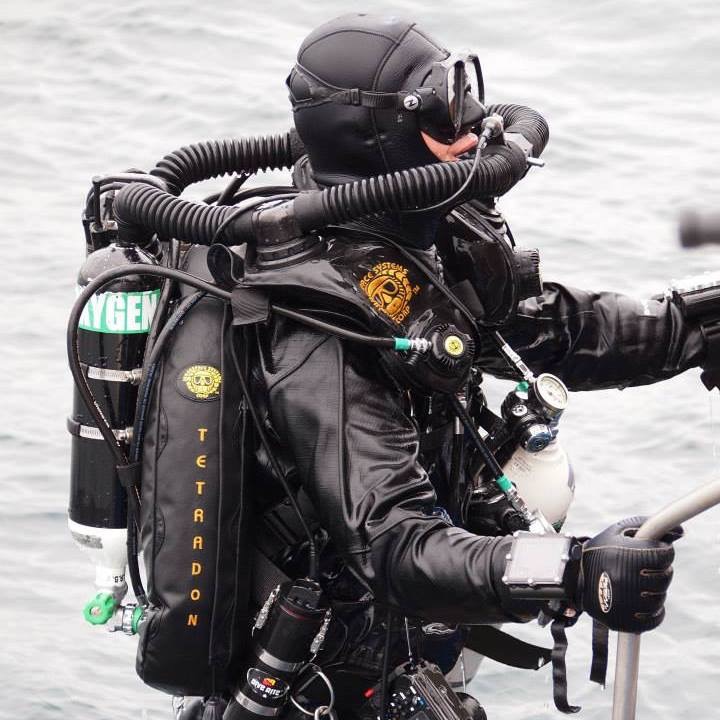 What do you think of our new website? Have you found a link that doesn't work, a spelling mistake or are you missing something? Please tell us: we appreciate your feedback!